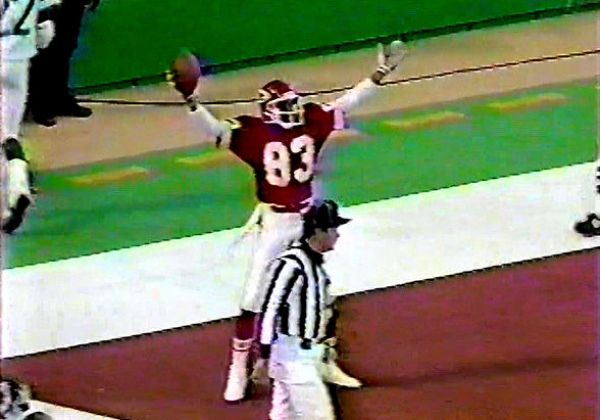 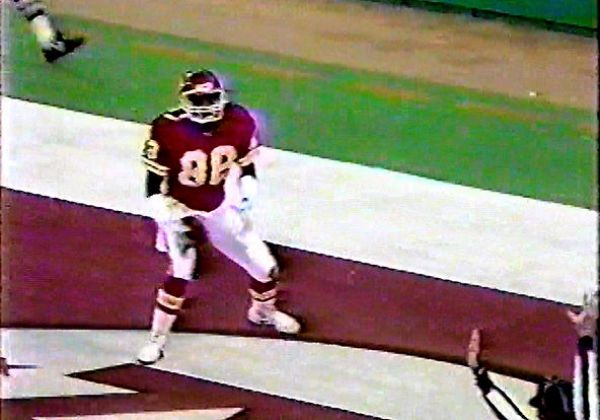 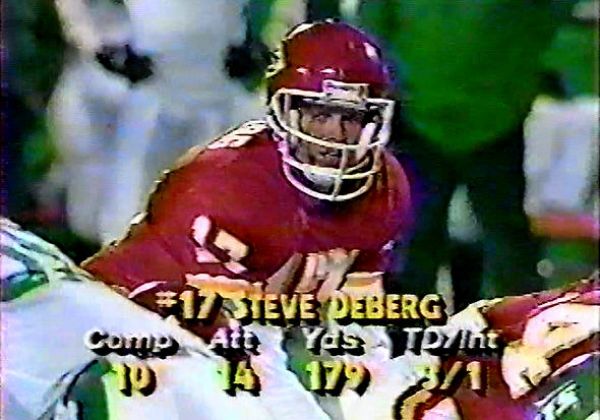 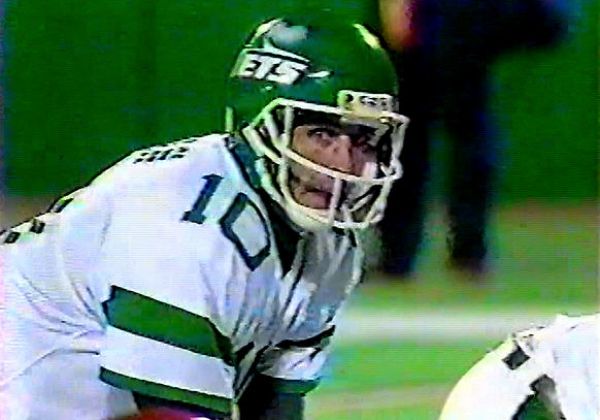 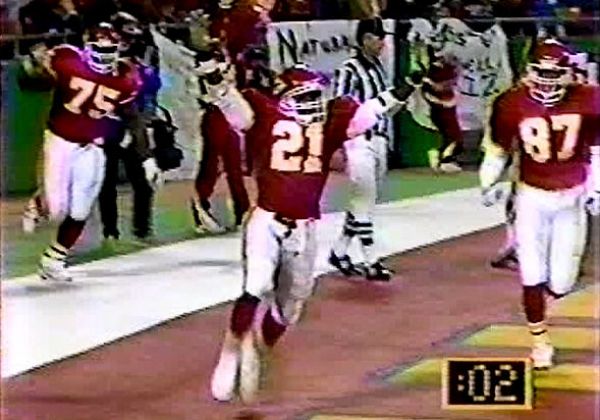 NBC Announcers - Marv Albert and Paul Maguire
This game contains some Commercials but does NOT include any Halftime, Pre-Game or Post-Game Coverage.

Steve DeBerg threw three touchdown passes leading the Kansas City Chiefs to a 38-34 victory over the New York Jets at Arrowhead Stadium. The Chiefs jumped out to a 14-0 first quarter lead behind DeBerg touchdown passes of 40 yards to Carlos Carson and 41 yards to Stephone Paige. The Jets answered with a Pat Ryan 42yard touchdown pass to Mickey Shuler and a Pat Leahy 33 yard field goal and as the first quarter ended, the Chiefs led 14-10. Kansas City extended their lead to 21-10 when DeBerg connected again with Paige, this time with a 33 yard touchdown pass. Ryan tossed a two yard touchdown pass to Al Toon and another Leahy field goal cut the Chiefs lead to 21-20 at halftime. In the third quarter the Jets took the lead on a Johnny Hector six yard run. As the game moved to the fourth quarter, Nick Lowery nailed a 21 yard field goal cutting the Jets lead to 27-24. New York then extended the lead with a Hector one yard scoring run. Down ten the Chiefs came back. Christian Okoye scored on a one yard run bringing the Chiefs to within three. Then faced with a fourth and goal at the Jets one yard line, the Chiefs decide to go for it instead of a chip shot field goal that could send the game into overtime. The gamble paid off as James Saxon scored on a one yard run giving the Chiefs a 38-34 win. DeBerg completed 16 of 25 passes for 267 yards with three touchdowns and one interception. Paige caught four passes for a game high 113 yards. Ryan finished 13 of 25 for 198 yards. Toon caught five passes for 102 yards.

Copyrights © 2020 Back In Time DVD. All Rights Reserved